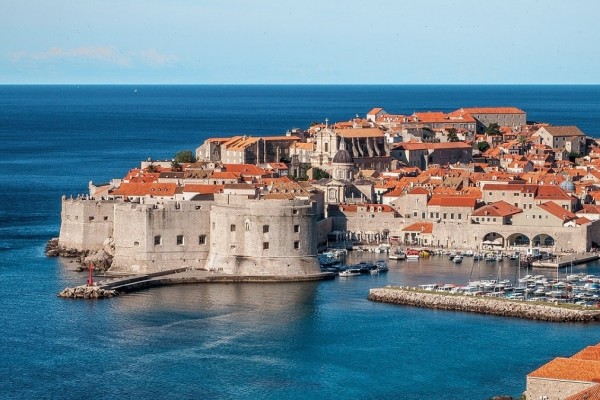 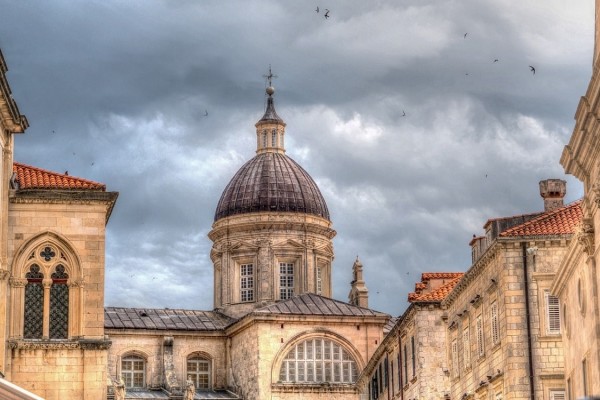 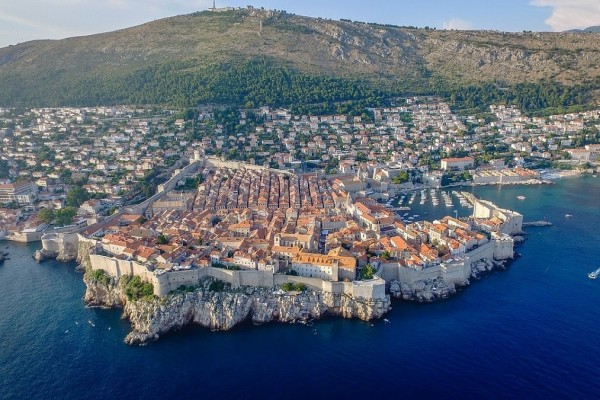 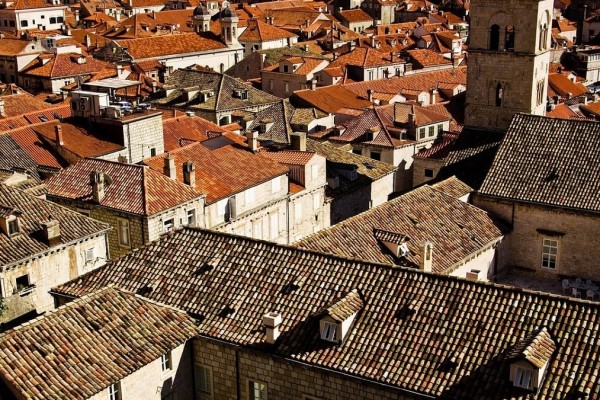 Dubrovnik is a city in southern Croatia fronting the Adriatic Sea. It's known for its distinctive Old Town, encircled with massive stone walls completed in the 16th century. Its well-preserved buildings range from baroque St. Blaise Church to Renaissance Sponza Palace and Gothic Rector’s Palace, now a history museum. Paved with limestone, the pedestrianized Stradun (or Placa) is lined with shops and restaurants.

Visit one of the most beautiful Mediterranean cities and its Old Town surrounded by medieval walls, picturesque streets, towers and fortressses that simply ooze the history of Dubrovnik.

The fact that Dubrovnik is considered one of the most beautiful cities is justified by the numerous beauties of its Old town: the Walls of Dubrovnik, Minčeta, the largest tower in Dubrovnik, popular fountain called Mala Česma (Small Fountain), the church of St. Blaise...

Enjoy in the supreme view from the city walls, sip coffee on the most beautiful street of Dubrovnik - Stradun, and take a walk through the Rector's palace, palace Sponza, port Porporela...

Become a part of the wonder of Dubrovnik and see why the UNESCO World Heritage Sites list would be empty without it!

Book Your trip to Dubrovnik from Makarska with Cheap Ride and enjoy Your travel.